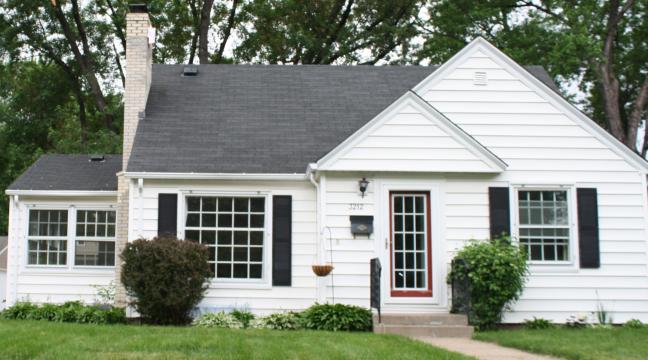 Hennepin County was named in honor of Father Louis Hennepin, a French missionary and explorer who is also known for recording the history of the Minnesota area for the Western World. It is one of the 87 counties in the State of Minnesota, to which the Minneapolis-St. Paul area belongs, with Minneapolis as its county seat.

As the location of the Twin Cities of Minneapolis and St. Paul, Hennepin County is considered the most populated county in the State.

Just like all the other largely-populated counties in Minnesota (including St. Louis and Ramsey), Hennepin County has seven commissioners. The other counties only have 5 commissioners to govern each county. The commissioners govern and administer the county’s operations including the appointment of county employees like the county recorder, country treasurer and the medical examiner.

The County’s population is fairly young with an average age of 35, with 24% below 18 years old and 11% over 65 years old. Hennepin County residents are economically blessed, with a per capita income of $28,789 and with only 8.30% of the total population living below poverty line.

Census 2000 highlights: Largest county in the state (by population); ranked first in the state for population growth during the 1990s; led the state in per-capita income ($40,126 in 1998

Hennepin County is famous for leading the State of Minnesota in terms of being the wealthiest county in the state with a per capita income of $40,126 way back in 1998 and the most populated county. It is also included among the Top 100 counties in the United States with the highest earnings.
Add a comment...
Review written via RE/MAX Results The opinions expressed within this review are those of the individual reviewer and not those of StreetAdvisor. Report
Hennepin County
Steve Casalenda PRO
4/5 rating details
2yrs+

"Best of both worlds"

Hennepin County is one of the largest counties in the State by size and is the largest county in the state by population. Due to the size of Hennepin County you can enjoy the best of both worlds in terms of having the convenience of city life and still enjoy the nuances of the rural benefits. Having grown up in the smaller sister county of Ramsey I have learned to enjoy what Hennepin County has to offer. I have lived in Bloomington which is a suburb of St Paul/Minneapolis for almost 30 years now and raised my family here.
Pros
Cons
Add a comment...
Review written via RE/MAX Results The opinions expressed within this review are those of the individual reviewer and not those of StreetAdvisor. Report
Hennepin County
Mark Bartikoski PRO
5/5 rating details
2yrs+

"So much to do and so little time."

Hennepin County is simply amazing. Wether you like outdoor activities or indoor activities we have you covered. No doubt Hennepin County has the best parks and trails anywhere in the US. From biking to running, rollerblading, sailing and more, you can do it all here. Minneapolis also has a vibrant nightlife and restaurant scene for foodies. With Lake Minnetonka and the "city lake" of Calhoun, Lake of the Isles and Lake Harriet you are sure to get your water fix. Winter time most people are as active as in the summer with x-country/downhill skiing, ice fishing and much more. Don't forget our outstanding art and theater scene that is also outstanding, Come see for yourself. Hennepin County has it "going on".
Pros
Cons
Add a comment...
Review written via RE/MAX Results The opinions expressed within this review are those of the individual reviewer and not those of StreetAdvisor. Report
Hennepin County
Steve Albers PRO
5/5 rating details
2yrs+

Yep, the list goes on and on! There are so many attractions in Hennepin County, too many to count! But, what I can tell you is The Title of this Blog represents the diversity among attractions Hennepin County provides. Also, Hennepin County is a founding Member of "Cool Counties" a coalition of counties across the United States that are taking action to eliminate the causes of global climate change. As a local Realtor, I can tell you the Hennepin County website is one of the best for investigating residential property information. Of course, your first call should be to a trusted Realtor who knows the area you are investigating. Welcome Home!
Pros
Cons
Add a comment...
Review written via RE/MAX Results The opinions expressed within this review are those of the individual reviewer and not those of StreetAdvisor. Report