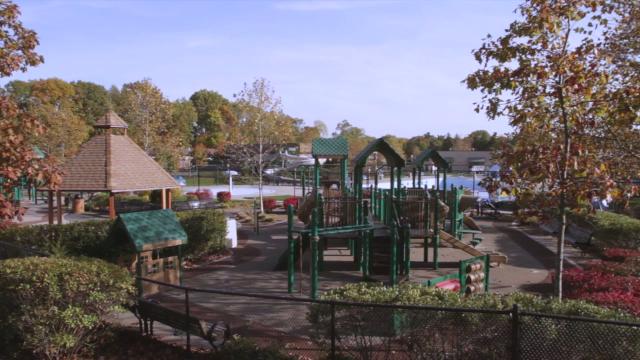 "Nice town on the north shore"

Roslyn, is a quaint village but it gets very congested. You need to be a business professional or work in NYC to aford a decent home around here. School district could be better. Very very high taxes. For being so close to queens you're better of paying the same amount in lloyd harbor or out easy
Pros
Cons
Recommended for
Add a comment...
The opinions expressed within this review are those of the individual reviewer and not those of StreetAdvisor. Report
Roslyn
TracyD
4/5 rating details
2yrs+

Roslyn is a small historic village on Long Island’s North Shore. It is located within the Town of North Hempstead, with a population of 2,770. The village, which occupies a little more than half a square mile, is not easily accessible by major roads or parkways, which have helped it retain its old-world charm.

The village has many leisure time options. During the summer, the Town of North Hempstead operates a beach in Port Washington, and Jones Beach State Park is a short car ride away. To the west, Christopher Morley Park has 98 acres which includes a 9-hole golf course, athletic facilities, a playground, an outdoor ice rink and a pool. Gerry Pond Park sits within the village’s borders and is one of the first sites visitors see when they arrive from the south. The park, which also has a gazebo, is a popular site for wedding photos. Donald Street Park has a splash park and tennis and handball courts.
Bryant Library, named in honor of poet and journalist William Cullen Bryant, is Nassau County’s oldest library. Bryant’s daughter Julia deeded the property and land on her father’s behalf after his death, and the building originally included lodgings for the librarian. Bryant’s home, Cedarmere, is located in Roslyn Harbor, though only the grounds are currently open to the public. Roslyn Harbor is also home to the Nassau County Museum of Art, located on the ground of the former Frick family estate.

Many people who settle in Roslyn cite the schools as a major draw. With 4,000 students from Roslyn and surrounding areas, including Roslyn Harbor and Greenvale, the district has a well-known reputation for excellence. The district has three elementary schools, one middle school and one high school. In 1999, the Wall Street Journal ranked Roslyn as one of the country’s top ten high schools. Students can choose from as many as fifty clubs and extracurricular activities, and choose from among twenty Advanced Placement courses, which can be taken for college credit.

Unsurprisingly, Roslyn has no chain stores. The village’s dedication to preserving its history leaves no room for run-of-the-mill retailers. However, it’s not devoid of shopping or dining. Boutiques, restaurants and other independent businesses are popular with residents and visitors. Two historical districts have been recognized by the National Register of Historic Places. The Main Street Historic District is comprised primarily of houses, and the Roslyn Village Historic District includes commercial properties along Old Northern Boulevard. The village’s clock town, built in 1895, is probably its most famous landmark.

Many of Roslyn’s housing stock is from the mid-1800s. When compared to other Long Island homes, Roslyn’s tend to be smaller, and on smaller lots, and buyers pay for the historic value. The more expensive homes, at or over the million-dollar mark, are generally larger and newer, though there are often a few larger historic properties on the market. Some co-ops and condominiums are available.
Pros
Cons
Recommended for
Add a comment...
The opinions expressed within this review are those of the individual reviewer and not those of StreetAdvisor. Report