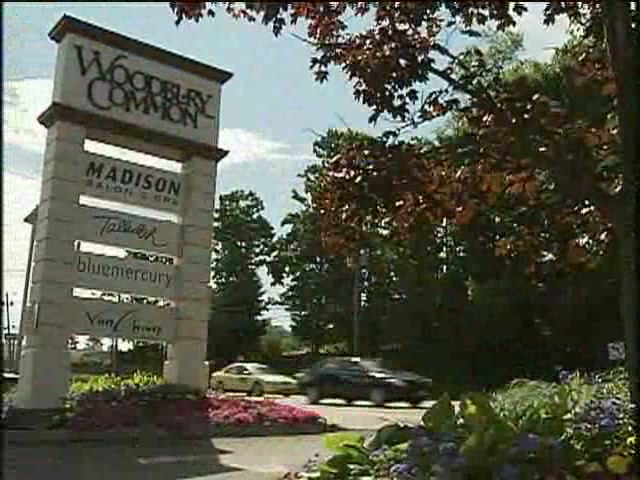 Syosset, meaning “place in the pines,” evolved from hunting grounds for the Matinecock Indians to farmland settled by Quaker and Dutch farmers. Today, it is a busy hamlet in the Town of Oyster Bay, and home to 19,000 residents. Though it is well located, with highways to the south and east, Syosset remained a farming community until post-war demand brought developers to town. Syosset has its own LIRR station, where permits are required for parking. Travel time to Penn Station averages fifty minutes.

The recession shuttered many of Syosset’s small businesses, and the downtown area along Jackson Avenue and Cold Spring Road has been a topic of debate within the community. Shopping centers offer many choices, and residents can meet most of their needs within the town’s borders. Walt Whitman Mall, just across the nearby Suffolk County border, is anchored by Bloomingdales, Lord & Taylor, Saks Fifth Avenue and Macy’s. The Syosset Chamber of Commerce supports local merchants and organizes community events, including Street Night, Movie Night and the Holiday Lights Spectacular. Jericho Turnpike, one of Nassau’s major roads, is home to Home Depot and other big-box stores.

While Syosset lacks a waterfront location, it has plenty of green space in the form of parks, and residents can take advantage of Town of Oyster Bay beaches in Oyster Bay and Massapequa. A pool is available at the Syosset-Woodbury Community Park, which has a playground and many other amenities on its 46 acres. Residents seeking a quieter recreational experience will enjoy Stillwell Woods, a 270 preserve with nature trails and a large assortment of indigenous plants. The Town of Oyster Bay operates a public 18-hole golf course, while Woodside Acres Country Club in neighboring Muttontown offers a more upscale option.

Homebuyers with families gravitate to Syosset for the schools. Approximately seven thousand students attend the public school district, which has seven elementary schools, two middle schools and one high school. The district has earned awards and national recognition for its excellent outcomes. Passing rates on standardized state exams are exceptionally high across subjects and grades. Newsweek magazine ranked Syosset High School at #143 nationally on its list of America’s best high schools. Numerous foreign language courses are available, including Spanish, Arabic, Russian, Japanese, Latin and Chinese. One hundred percent passing rates on Regents exams are not uncommon. Students seeking college credits can earn them through Advanced Placement exams and collaborations with area colleges.

Like most of the North Shore, Syosset is expensive. Though prices begin in the high $300,000 range, which is manageable for many, housing dollars don’t go as far here as they would in other nearby communities. However, the quality of the school district often impacts the prices. Most of the housing stock was built during the 1950s, and consists of splits, capes and ranches. A limited number of co-ops and condos are available.
Pros
Cons
Recommended for
Add a comment...
The opinions expressed within this review are those of the individual reviewer and not those of StreetAdvisor. Report

Are there any private elementary schools near/in Syosset?
0 Answers