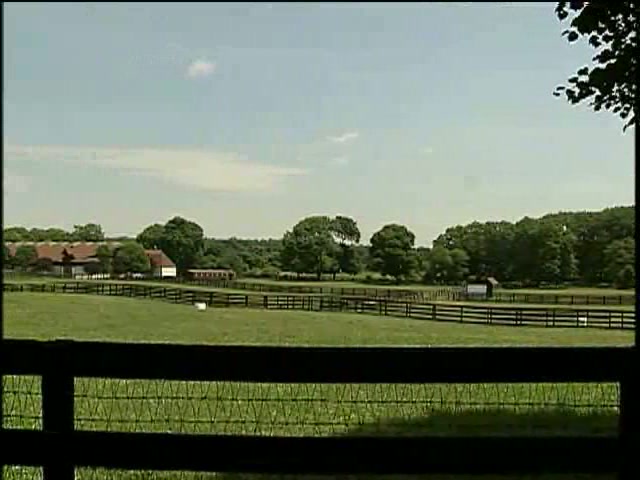 "Not your typical Nassau County suburb"

Old Westbury, incorporated in 1924, is a wealthy village on Long Island’s North Shore. Its 8.6 square miles falls within the boundaries of both the Town of Oyster Bay and the Town of North Hempstead. Home to 4,500 people, the village is almost entirely residential. Unlike most of Long Island, Old Westbury’s homes are on large plots of land, giving the village an almost countrified feel.

Business Week and Forbes have both cited Old Westbury among the country’s wealthiest suburbs. Many famous families built their estates here, among them the Vanderbilts, the Phippses, the Whitneys and the Du Ponts. Today, some of those formerly private homes have been converted for other purposes. Old Westbury Gardens, once the estate of John Schaffer Phipps, is open to the public and features award-winning gardens. Cornelius Vanderbilt Whitney’s former estate has been subdivided and shared among the New York Institute of Technology and the Old Westbury Country Club.

The village has no commercial areas. However, the Americana at Manhasset is a short drive away, with a large selection of luxury retailers. To the south, Westbury and Garden City both feature ample shopping opportunities.

Most of the village’s recreational activities will be found at private clubs. Old Westbury Golf and Country Club, opened in 1962, features multiple golf courses. The Glen Oaks Club has two 18-hole courses. The village has thirty miles of horse trails. The Meadowbrook Polo Club, opened in 1881, is the oldest polo club in the country.

Several colleges occupy land which were once part of estates, include the aforementioned NY Tech. SUNY Old Westbury is a public liberal arts college located at the former estate of philanthropist F. Ambrose Clark. Three public school districts also serve the village: Jericho, East Williston and Westbury. In general, Jericho and East Williston are well-regarded districts with excellent test scores and graduation rates. Westbury, which is significantly less affluent, performs adequately but pales when compared to the other two districts. There are two nearby private school options: Holy Child Academy, a Catholic K-8 school, and the Westbury Friends School, a K-5 school whose approach is based on Quaker values.

Real estate in Old Westbury is very expensive, with its cheapest homes costing close to a million dollars. Property taxes are also very high. There are no co-ops or condos, and though there is open space that could be developed, residents work very hard to have a voice in what is done with the land. In recent years, some new residential areas have been constructed, but they fall in the price range of the rest of the village.
Pros
Cons
Recommended for
Add a comment...
The opinions expressed within this review are those of the individual reviewer and not those of StreetAdvisor. Report